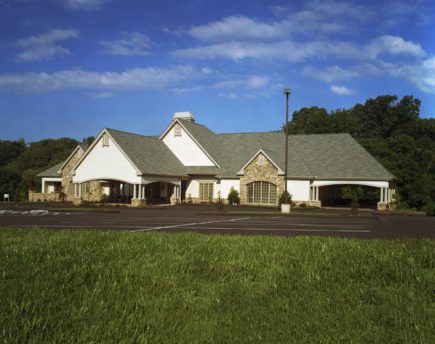 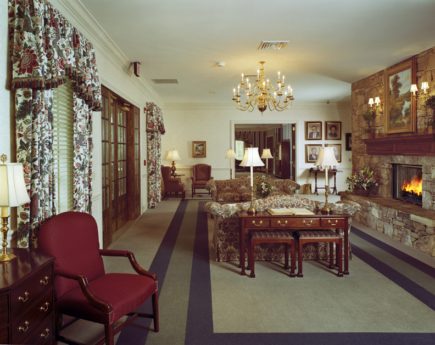 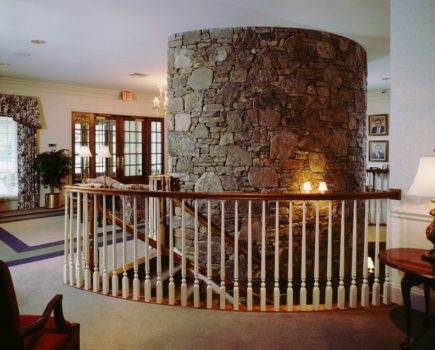 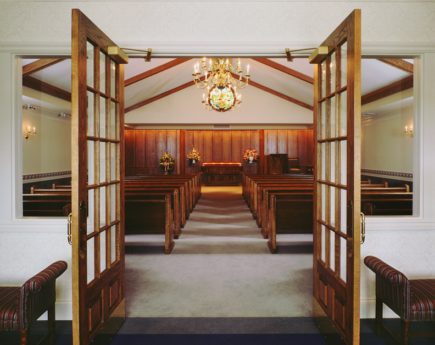 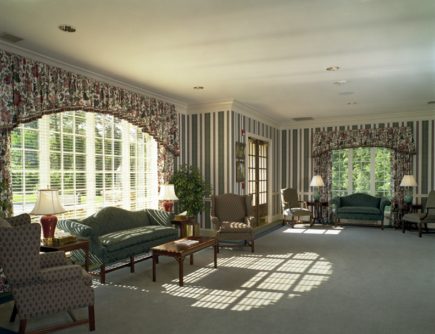 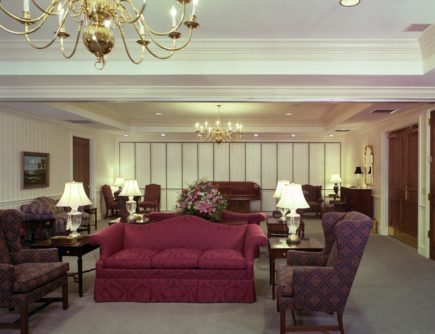 It was the early 1900's and Main Street Weaverville was still just a dirt road when Dr. C.P. West, Weaverville's first dentist and Frank Roberts decided to go into the casket selling business. The caskets were ordered and kept in a building constructed for that purpose near Dr. West's home on the west side of South Main Street and the south corner of present Brown Street. It was around 1915 that Roberts and West Funeral Home was established. Dr. West died November 5, 1929 at age 74.


He had been succeeded in the Funeral Home by his son, Charles Glen West, Sr. as manager. About 1930, the funeral business was moved to its current location at 17 Merrimon Avenue. Gradually, Frank Roberts had given up his interest in the Funeral Home and (8) years before he died on July 1, 1940, he signed a contract with Glen West, Sr. to sell his remaining interest in the Funeral Home. Mr. West and his wife, Dora operated the family business for many years. In 1917 Glen West, Jr. was born and in 1923 Marshall J. "Buster" West was born. They both grew up in the business and were taken away to serve in World War II. After the war they rejoined their father and mother in the business, where Glen West, Jr., remained active until 1978, he died in 1979. Marshall J. "Buster" West sold his 50% of the business to Gary & Vicki West in 1985, but remained as an advisor until his death in 1990. Today the business is operated by Gary West, son of Glen West, Jr. and his wife, Vicki and is the oldest funeral home in Buncombe County.

From its humble beginnings more that 101 years ago, West has grown from a very small store front building in Weaverville to its current 16,000 square foot state of the art facility which was built in 1999 to include in excess of 200 parking spaces.